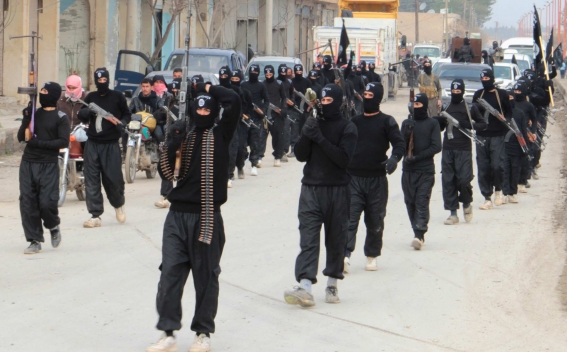 Kurdish forces backed by coalition air strikes have repulsed the most serious attack by Islamic State group in in five months, US officials say.

IS militants organized a co-ordinated attack on several locations near the northern city of on Wednesday.

According to US officials about 180 IS fighters were killed in the strikes that went on until Thursday morning.

has been under the control of IS since last year.

"This was the hardest punch IS had thrown since this summer, and the Peshmerga defeated them," military spokesman Col Steve Warren said, according to the Washington Post.