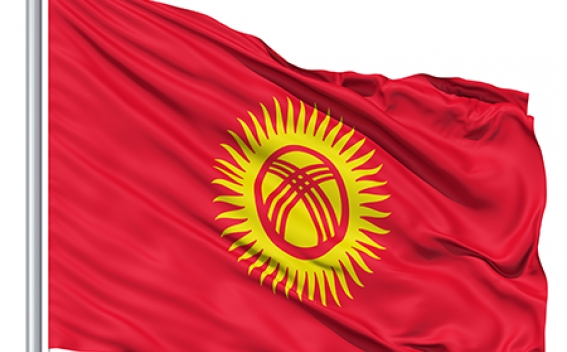 From 400 to 500 Kyrgyz citizens left for and to join the international terrorist groups, Kyrgyz President Almazbek Atambayev told a news conference on Thursday.

"However, the problem is not that they have left. The big problem is that they return." According to him strict measures should be taken against such persons, TASS reports.

"It is necessary to pass a relevant law and to deprive such people of the republic’s citizenship," the president said, adding that many countries are now using this practice, in particular, .