Islamic State Beheaded Own Militants for Abandoning the Battlefront 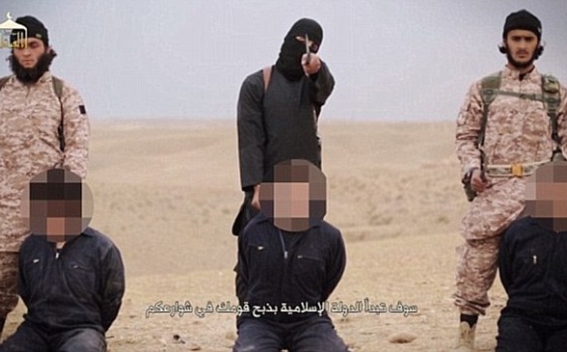 The Islamic State (Daesh) has beheaded 10 of its own militants in public for abandoning their posts during a battle.

A Sharia court is said to have found the militants guilty of "high treason" after they had run away from their post at the battlefront in the north western city of .

Media activist Abdullah al-Mallah told the news agency that "the Sharia Court of Mosul decided to behead them in front of hundreds of members in order to prevent others from taking such a move without the permission of their military leadership."