Daesh to be Defeated: Iraqi Flag Is to Be Raised in Ramadi Center 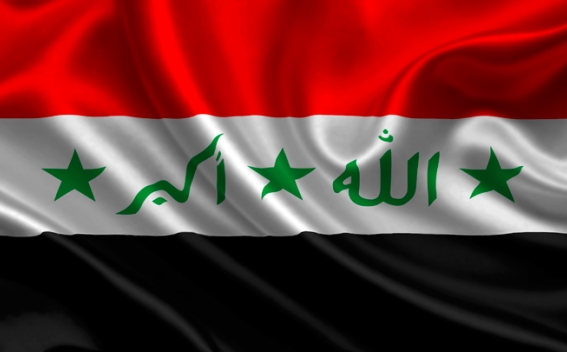 "The Iraqi flag will be raised in Ramadi center soon," Abdullah said, adding that dozens of Daesh militants have been killed.

According to him, Iraqi forces have also destroyed a number of the terrorist group's oil trucks in the northern Iraqi city of .