"Caliphate" of the Islamic State Created in the Philippines 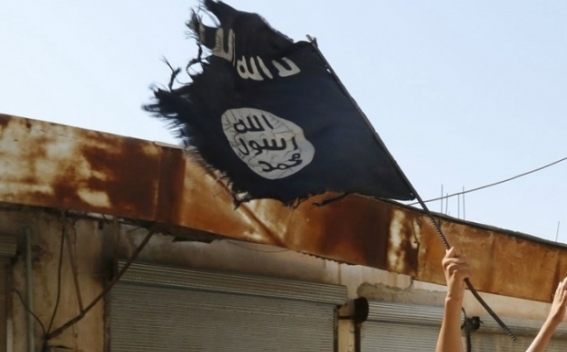 Militants of four extremist groups in the Philippines have announced about the creation of a "Caliphate" of the Islamic State in Mindanao province, TASS reports referring to the Australian newspaper Australian, according to which the militants swore allegiance to the leader of the IS in Syria and Iraq Abu Bakr al-Baghdadi.

The head of the "Vilaet" of the "Caliphate" will be one of the leaders of the terrorist group "Abu Sayyaf" Isnilon Hapilon.

According to the Austrian expert Greg Burton, the events in the Philippines indicate a change in the strategy of IS militants. "Realizing that in Syria and Iraq a prolonged struggle is waiting, they are searching for alternative territories for their activities," the expert said.