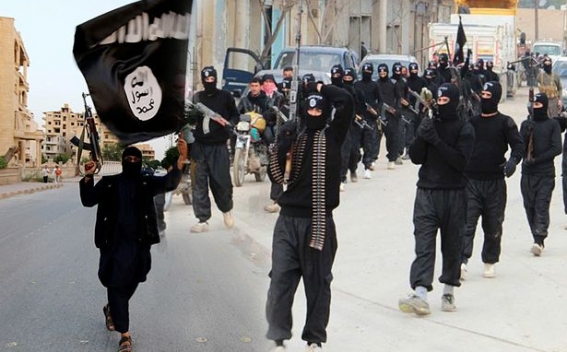 ISIS has released 270 of the 400 people it kidnapped over the weekend in , in the city of , CNN reports, referring to a Syrian rights group.

Among the released were women, children under the age of 14 and men over the age of 55, said Rami Abdurrahman, director for the Syrian Observatory for Human Rights.

It was initially thought that all 400 of the kidnapped civilians had been killed.