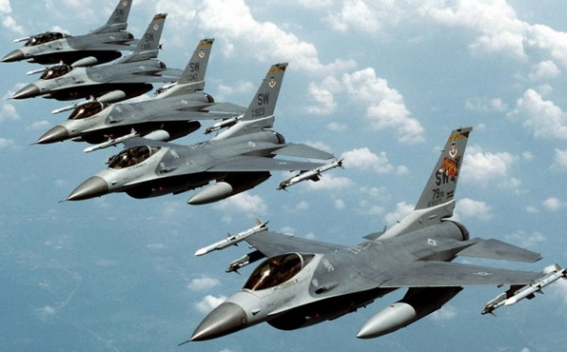 The total cost of the US operation against the Islamic State in Iraq and Syria thus far has been $5.53 billion, Operation Inherent Resolve spokesman Colonel Steve Warren told reporters on Wednesday.

"As of December 15, the total cost of the operation here in Iraq and Syria thus far has been $5.53 billion. That works to $11 million per day'', said Warren.

According to Warren the international coalition against the Islamic State has flown 65,492 sorties and carried out 9,782 airstrikes of which 3,266 in Syria, Sputnik News reports.

Besides, the US-led coalition of 65 nations has provided basic combat training for 16,715 personnel to fight against the terror group.