Israeli Defense Minister Accused Turkey in Trading Oil with IS 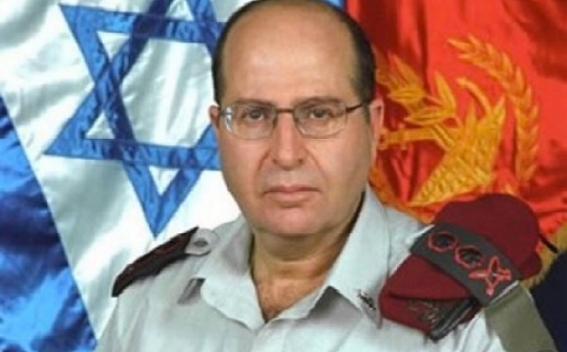 "As you know, Daesh ("Islamic State ") has been receiving Turkish money for its oil for a very long time. I hope this will end" Yaalon told the reporters in Athens.

"Turkey and the Turkish authorities should decide whether they want to be part of any coalition against terrorism. Now it is not so," the Minister added.