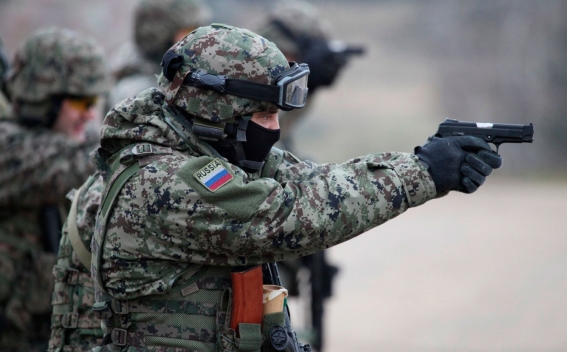 "In 2015 we stopped more than 100 Russian citizens from leaving to join the ranks of militants in and ," Andrei Przhezdomsky told reporters, Sputnik News reports.

According to the Russian special services, several thousand Russians are currently fighting alongside Daesh (Islamic State).