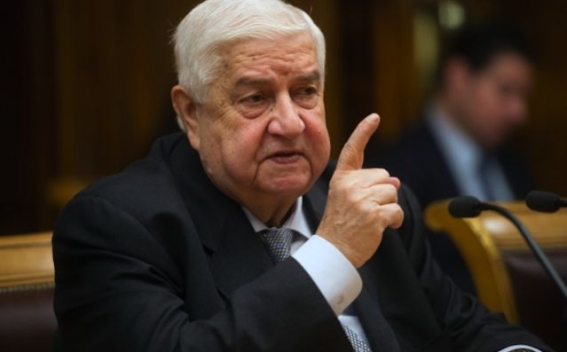 Syrian Foreign Minister Walid al-Moallem has promised that any foreign ground troops entering his country without a formal invitation from Damascus would "return home in wooden coffins." The head of the Foreign Ministry said in a press conference on Saturday, Lenta.ru reports, referring to the Associated Press.

Thus Moallem responded to the statement by Bahrain, which following Saudi Arabia's example, declared its readiness to send troops into the CAP in the framework of a ground operation against the ''Islamic State''.