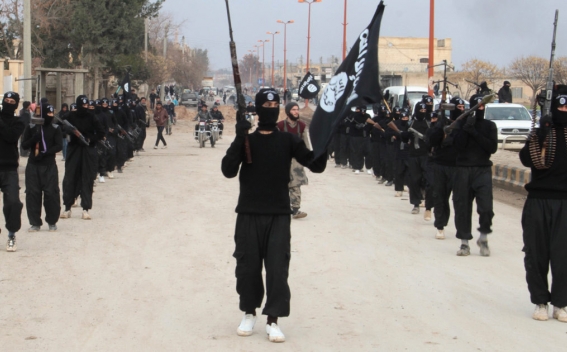 Islamic State militants have massacred over 300 inhabitants of the city of in northern , Sputnik News reports, referring to local media.

"Terrorists from Daesh perpetrated a new massacre against the inhabitants of , 300 people were executed in the city," a representative of the local militias said as quoted by the Almada Press portal.

According to him, the majority of those executed were law enforcement officers, soldiers and civil society activists.

, which is 's second largest city, was taken under Islamic State (Daesh) control in June 2014.