Clinton Accused Russia for not Fighting against Daesh in Syria 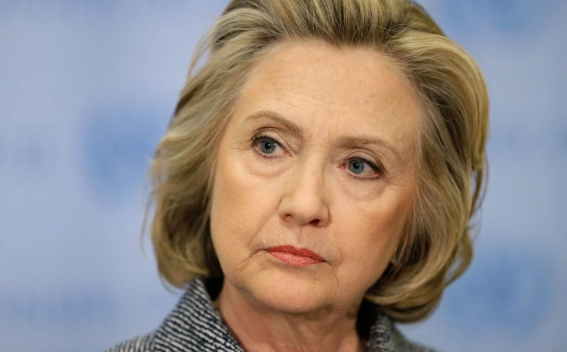 condemned of not fighting against Islamic State or any other terrorist organization in in her debate with presidential hopeful and rival Senator Bernie Sanders.

"The Russians have not gone after ISIS [Islamic State or Daesh] or any of the other terrorist groups," claimed in the nationally televised debate held in , on Thursday night, Sputnik News reports.

She also fears that the Russians will continue to carry out their bombing [in ].