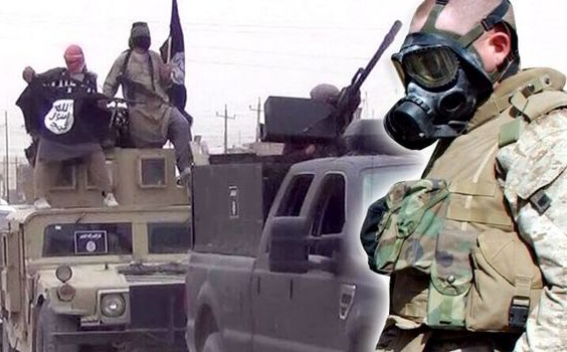 "We have a number of instances where ISIL has used chemical munitions on the battlefield," Brennan told CBS News in an interview.

According to him the group has the opportunities to produce small amounts of mustard gas or chlorine gas and possibly export it to the Western countries, Sputnik News reports.

He also added that intelligence is actively trying to to find chemical weapons or labs producing those in  and .