Qatar to Send Troops to Syria if Saudi Arabia Asks 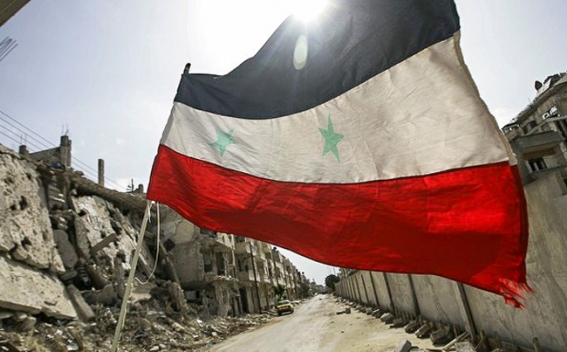 Khalid Al Attiyah said that Qatari soldiers would fight "side by side" with their comrades from Saudi Arabia and the United Arab Emirates if "Riyadh asks them to’’, adding that Qatar is ready to engage in a ground operation to "defend the Syrian people."