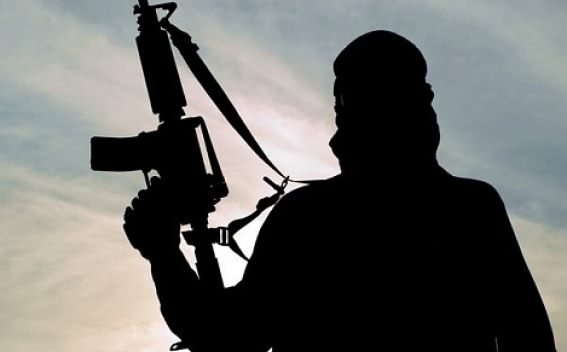 "It is expected that the Daesh or other religious terrorist groups will carry out an attack somewhere in Europe, targeting large number of victims among the civilians," Wainwright said.
According to him, attacks can be carried out not only by groups but also by lone terrorists.