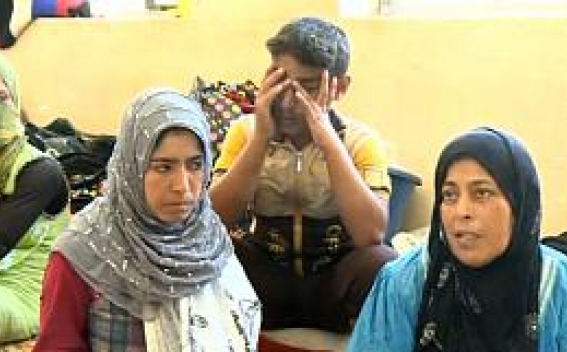 The United Nations has said it has disturbing reports of men and boys fleeing the ISIL-held town of Falluja being abused by armed groups working with Iraqi security forces, Euronews reports.

The UN's human rights chief also cites allegations that some fleeing into territory held by the government and its allies have been executed.

The UN High Commissioner for Human Rights Zeid Ra'ad al Hussein said in a statement that there were "extremely distressing, credible reports that some people, who survive the terrifying experience of escaping from ISIL, then face severe physical abuse once they reach the other side".

Zeid added that some abuses were apparently carried out in order to elicit forced confessions. Iraqi authorities had a legitimate interest in vetting people fleeing ISIL-held areas, but the process had to be carried out by legal organs, he said.