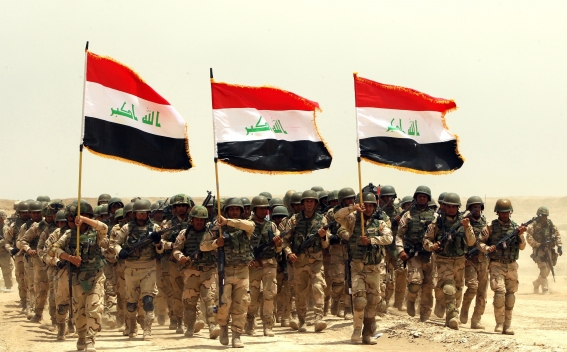 Government troops in Iraq have almost completely recaptured Fallujah from Daesh, Al-Zulfiqar Baldavi, the head of the volunteer center "Al-Shaab Al Hashd'' said in an interview with Sputnik.

"The city of Fallujah has returned under the control of the Iraqi armed forces, which include the federal police forces and soldiers of the "People's Militia" (Al-Sha'ab Hashd). In military terms, the city is completely released as Iraqi forces are present in all major districts," Baldavi said, adding that right now there is an ongoing operation to clean up the last strongholds of the extremist group.

''There is a continuous search for Daesh terrorists in tunnels, buildings and other secret locations."

Baldavi further said that they have released a lot of hostages, "among them dozens of Yazidis, Christians from Mosul and possibly Syrian women."