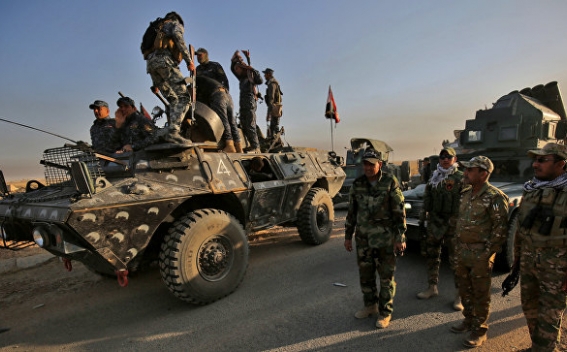 The Iranian Foreign Ministry spokesman says the Islamic Republic supports the Iraqi government in its fight against terrorism amid an offensive to drive out Daesh terrorists from Iraq’s northern city of Mosul, Iran Daily informs.