ISIL Has "Abducted 8,000 Families to Use as Human Shields" in Mosul 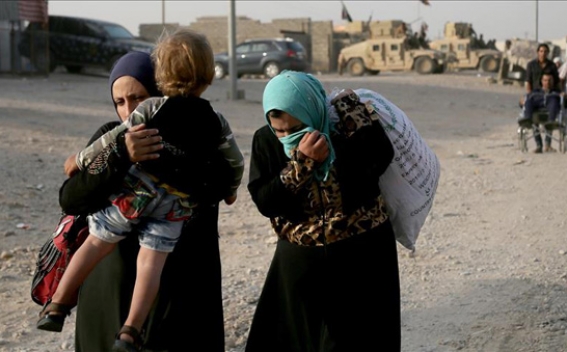 ISIL fighters have abducted more than 8,000 families to use as human shields in Mosul, according to the United Nations' human rights office, Euronews reports.

They captured them from the area around the Iraqi city, before bringing them into the centre to use near military installations.

The UN also said ISIL militants had killed at least 232 people on Wednesday, including 190 former members of Iraq's security forces.