Britons Could Pay to Keep EU Citizenship after Brexit 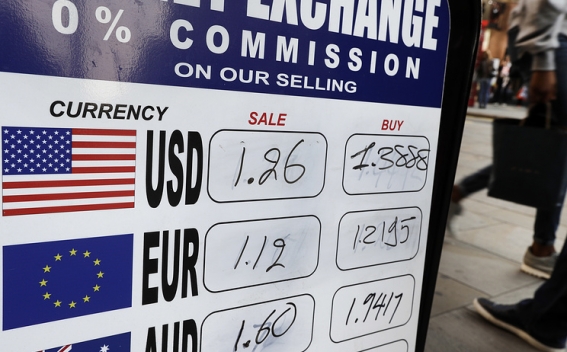 Britons could pay to retain the benefits of European Union citizenship after Brexit under plans being considered by MEPs, The Telegraph reports.

Guy Verhofstadt, the European Parliament's lead Brexit negotiator, said he supported the principle of the idea, which would see UK citizens sending an annual fee to Brussels.

MEPs will vote on the proposals by the end of the year, but any Brexit deal with the UK would have to have the agreement of the leaders of the other 27 EU nations as well as the parliament.