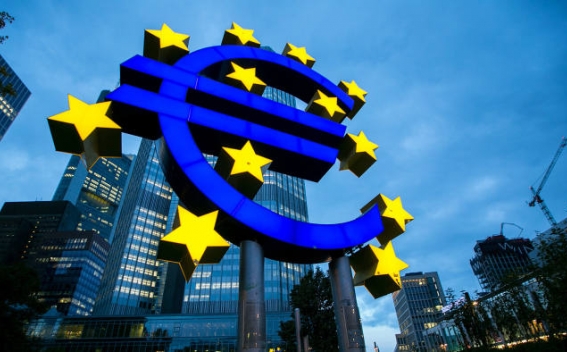 Despite uncertainty over Brexit — formally triggered last week by prime minister Theresa May — central bankers from around the world see the UK as a safer prospect for their reserve investments than the eurozone, a new poll reveals. According to a survey published Monday of reserve managers at 80 central banks, who together are responsible for investments worth almost €6trn, the stability of the monetary union is their greatest fear for 2017.

The results — compiled by trade publication Central Banking Publications and the bank HSBC earlier this year — show some respondents have cut their entire exposure to the euro, while others have reduced their holdings of investments denominated in euros to the bare minimum. More than two-thirds of the 80 central banks had changed their portfolio allocation, while roughly that same amount had changed the duration of their investments.