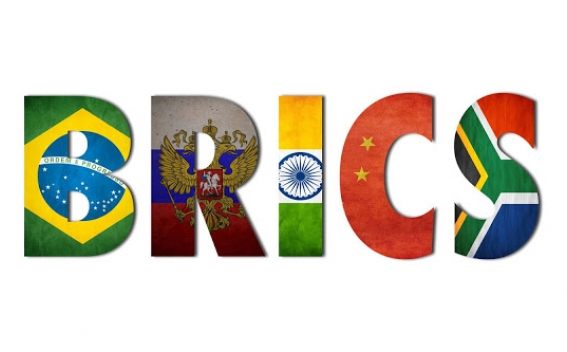 The BRICS nations have asked the international community to work together to oppose trade protectionism and create an equitable and transparent global trade and investment environment amid the rise of "inward- looking" tendencies and anti-globalisation thinking, the Economic Times reports.

"The global trade and investment are in stagnation and the multilateral trade system is being affected. Economic globalisation has suffered setbacks and we have witnessed the rise of inward-looking and protectionist tendencies in some countries' policies and the growth of 'anti-globalisation' thinking," China's Permanent Representative to the UN Liu Jieyi said in his address to the High-level Sustainable Development Goals Financing Lab on behalf of the BRICS Group.

Remind, that the BRICS nations include Brazil, Russia, India, China and South Africa.