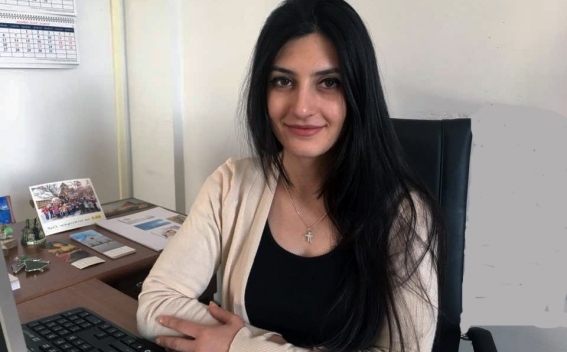 From April 24 to 26, the Vice President of India M. Hamid Ansari carried out a working visit to Armenia. Within the framework of the visit, he was received by the RA President, heads of the government and foreign affairs department. Only this was enough to form an idea of ​​the comprehensive nature of the visit. Meanwhile, that is also evidenced by the interest of the Indian side in sectoral cooperation, as the head of the Indian delegation said. Here, the most prominent aspect is the clarification of the framework for economic cooperation, including in the field of information technology, architecture, pharmacology, engineering, agriculture, etc. Perhaps India's Vice President’s statement about India's readiness to send Indian investments to Armenia, which was made during the meeting with the RA Prime Minister, had its great importance in all this. The interest of India in the associative relations of Armenia with the North, East and West was especially emphasized.

The visit was interesting in itself, and not only in its rich content, but also in the political sense. In particular, during the last 12 years, it was the first visit made at such a high level, which demonstrates the goals to give a new impetus to the development of the Armenian-Indian relations. On the other hand, the visit was not a regional one and limited only to Armenia. That is, as a goal to find a partner for increasing economic activity in the region,  Armenia was being considered.

Moreover, an invitation was made to the President of Armenia Serzh Sargsyan to pay a visit to India in return.

By the way, it should be noted that this visit was not fruitless either: a memorandum of understanding was signed between the Ministry of Sport and Youth Affairs of the Republic of Armenia and the Ministry of Youth and Sports of India on cooperation in the field of youth issues, an effective program was signed between the Armenian and Indian Ministries of Culture for 2017-2020 years on cultural cooperation, and also between the governments of two countries the memorandum of understanding has been signed about cooperation in the field of peaceful use of an open space .