What Is the EU's Special Attitude Towards Ukraine Conditioned By? 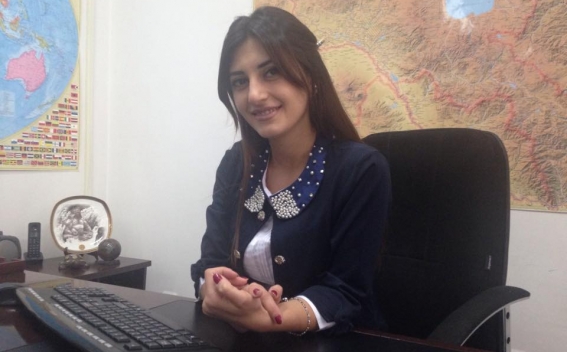 A few days ago, the European Parliament's decision to provide Ukraine with additional trade preferences for a three-year period was confirmed.

This decision by the European Parliament is a logical continuation of the EU-Ukraine Association Agreement, the approval of which took place at the end of May after the House of Representatives of Netherlands ratified it (in the middle of 2016, the Netherlands was the only country that opposed the ratification of EU-Ukraine Association Agreement).

Before the Association Agreement enters into force, the European Union set trade preferences for Ukraine for a three-year term on certain agricultural products. The quota limit for trade preferences was due to the lack of a number of European standards, including sanitary and phyto-sanitary ones.

The statement on the expansion of quotas of trade preferences by the European Parliament mentions that the decision is conditioned by the efforts made by Ukraine in the sphere of economic reforms. It can be assumed that some work was made on the standardization of products. However, on the other hand, the difficult economic situation in which Ukraine appeared after the ratification of the Association Agreement also played is role. Perhaps this is due to the fact that the EU continues to support Ukraine in political and economic terms. In this sense, the position of the European Union is clear.

As for the last trade preferences, they are more decisive and useful for Ukraine than for the European Union. In particular, according to various experts’ estimations, Ukraine has already exhausted the quotas of the previous preferences, so the new quotas are their continuation.