Angela Merkel to Pay Visit to Russia on May 2 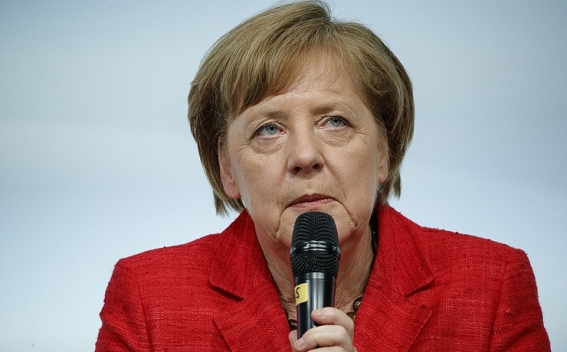 German Chancellor Angela Merkel will make her first visit to Russia in two years on May 2 to hold talks with Russian President Vladimir Putin in the Black Sea resort city of Sochi, TASS reports.

German Government Spokesman Steffen Seibert said the leaders will hold two rounds of talks and answer reporters’ questions. According to Seibert, the reason for the visit to Russia is preparations for the G20 summit in Hamburg in July.

The talks are expected to focus on the Ukrainian crisis, the conflict in Syria and the situation in Libya, as well as bilateral relations, he said.

Last time, Merkel and Putin met in November 2016 in Berlin.