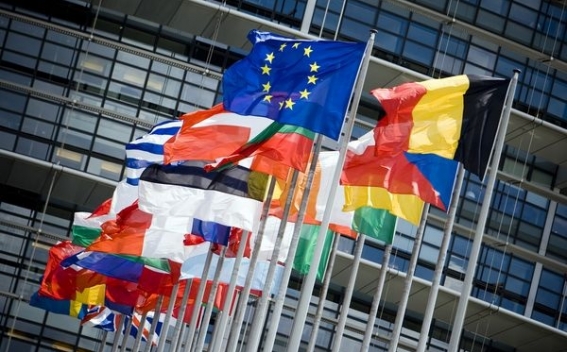 Some Russian diplomats in EU countries can be reportedly accused of ties with ''spy networks''. According to the paper, governments of France, Germany, Poland, the Netherlands, Estonia, Latvia, Lithuania, Bulgaria and others are thinking over expelling Russians.

Supposedly, they can start taking actions on March 26, right after EU Ambassador to Russia Markus Ederer will be recalled from Moscow.