Cabinet Approval for Brexit Plan is Secured: Theresa May 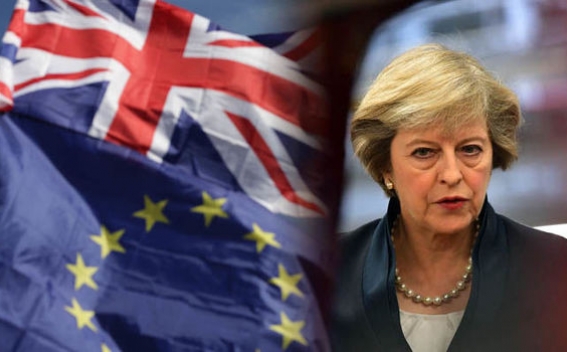 UK Prime Minister Theresa May late in the evening of 14 November revealed she had secured the backing of her senior MPs for the draft Brexit deal she agreed with Brussels, Euronews reports.

Mrs May spent the afternoon debating the deal with her Cabinet colleagues.

She now faces the considerable challenge of getting the Brexit deal through parliament amid opposition from her own backbench colleagues.