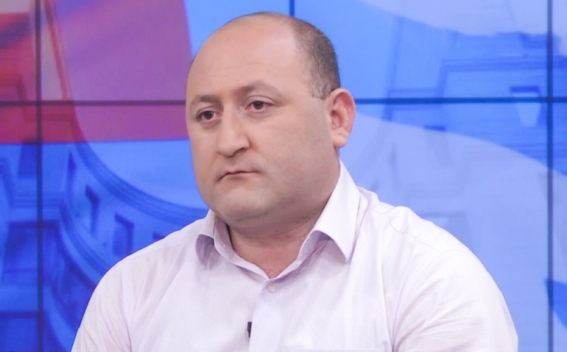 Muller probe findings regarding Russian trace in 2016 US presidential elections have been released: no evidence of Russian engagement. ”Armedia” IAA  talked to Suren Sargsyan, expert of international relations.

- How did the Russian trace probe and its consequences impact Russian and US reputation in the world?

- I wouldn’t say it is about reputation. That was a domestic process aimed at confirming or defusing the doubts that the US president was directly connected to Russian officials or special services, lobbyists and so on in the pre-election period. Given its significance for the US people as well the political approaches of the US president’s opponents it had been ruled that an independent investigator should take up the case. Muller had been appointed as special counsel. With his team he hasprobed thousands of documents, met with and questioned hundreds of people. Eventually they have concluded that there had been no arrangements between Russia and Trump’s pre-election team, nor Russian engagement or impact in the process.

- Can it be maintained that the process was constraining Trump in the relationships with Russia? Are positive moves in view in the Russian-American relationships?

- This probe was important both from the angle of the US domestic policy agenda and for Russian-American relationships. I think based on Muller report the US administration will try to fix ties with Russia in several aspects. However, the domestic policy is febrile now and we need to wait for another few days. The democrats, Trump’s political opponents insist on full disclosure of the probe. Developments are underway.