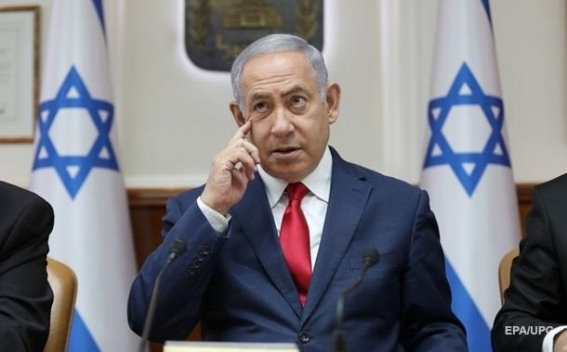 “I do not wage war unless it is a last resort and I don’t risk the lives of our soldiers and citizens just to get applause,” Netanyahu said in an interview with Kan Reshet Bet Radio. “We will probably have no choice but to set out on a big campaign, a war against the terror forces in Gaza.”

“I won’t start it one minute before we are ready, and we are preparing for a ‘different war’,” he added, shortly before flying to Russia for a lightning meeting with President Vladimir Putin.

The Israeli leader has been criticized for failing to respond harshly to the rockets, which have been frequently sending residents of southern Israel scurrying for cover. Netanyahu himself was whisked away by bodyguards from a campaign event on Tuesday when Palestinian militants fired rockets toward the area where he was.