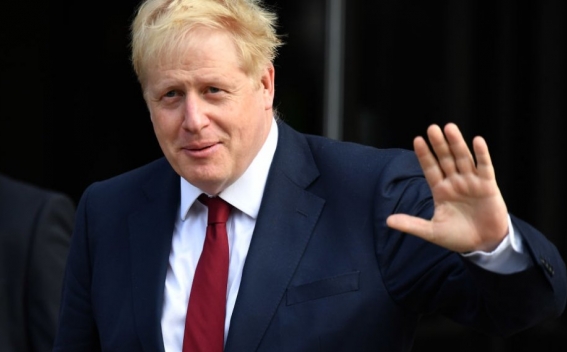 According to two people familiar with the matter, the prime minister hasn’t ruled out keeping the contentious backstop arrangement for the Irish border, with one crucial condition: that the EU puts a clear time limit on it, Bloomberg reports.

That idea is not something that the EU is formally considering, but it has been discussed as a potential back-up option, including by the bloc’s power axis of France and Germany, EU officials said earlier this week. Persuading the Irish to accept it would still be a considerable stretch.

One person familiar with Johnson’s thinking said the option of keeping the backstop but adding a time limit was the government’s Plan B. Another confirmed the prime minister isn’t ruling it out.

The so-called backstop is a set of arrangements designed to ensure that there are never any checks on goods crossing the border between the Republic of Ireland and Northern Ireland. It’s supposed to remain in place until a more permanent system can be introduced in the years after Brexit.

Johnson wants to abolish the backstop because it would keep the U.K. tied into the EU’s customs regime indefinitely and prevent his government seeking trading deals with other countries, a core ambition of the hard core Brexit faction in his party. Dublin sees it as a guarantee for the Irish economy and the peace process that largely brought an end to terrorist violence on the island in the 1990s.