Turkey Says It's Open to Dialogue With Greece on Mediterranean Dispute 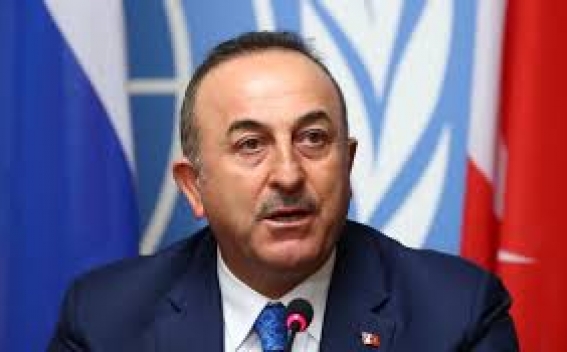 Turkey is open to dialogue with Greece to solve disagreements over Mediterranean rights and resources as long as Athens is too, Foreign Minister Mevlut Cavusoglu said on Tuesday, Reuters reports.

The NATO allies vehemently disagree over claims to potential hydrocarbon resources in the eastern Mediterranean Sea based on conflicting views on the extent of their continental shelves.

Both sides say they are ready to resolve the dispute through talks, while insisting on upholding their own rights. They have held military exercises in the eastern Mediterranean, highlighting the potential for the dispute to escalate.

"If you are open to solving our existing issues through dialogue, we have always been open (to it)," Cavusoglu said.

"Unfortunately, because our calls have not been heeded... we took the necessary steps in the field and at the table," he told a news conference.

The Turkish navy issued an advisory late on Monday saying its Oruc Reis exploration vessel, which has been surveying disputed waters between Crete and Cyprus, would continue working in the area until Sept. 12.