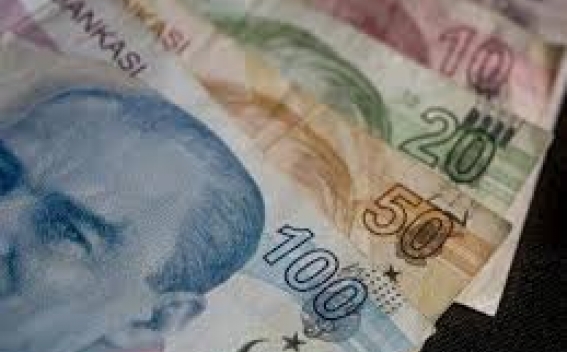 The exchange rate of the Turkish lira fell to 8.04 against 1 USD Monday, breaking the previous record low of 7.97, which was recorded on October 22, Bloomberg reports.

Earlier, Bloomberg had linked the ongoing devaluation of the lira to the fears that Ankara could become embroiled in the Nagorno-Karabakh (Artsakh) conflict between Armenians and Azerbaijanis.

As is know, Turkey has close relations with Azerbaijan, and Turkish President Recep Tayyip Erdogan has stated that he supports Baku in the aforesaid conflict.