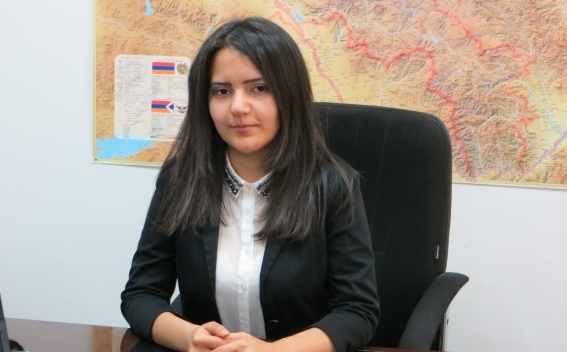 If we try to generally define the aim of the Riga Summit it will have the following formulation: to change the EU Eastern Partnership (EaP) policy as much as possible based on the needs and demands of EaP partners as well as based on the lessons learned from the last geopolitical developments. Let’s try to make sense what was the extent to which Riga summit managed to set the start of this kind of changes.

If we analyze the final document of the Summit, then we are to state that the document to certain extent managed on the one hand to demonstrate the differentiated approaches of the Summit participants on certain points, on the other hand to reflect key differences between the conflicts and hot zones in the EaP territory. The main proof of this is the fact that although the most debatable expression on “Crimea’s annexation” entered the document, the participants managed to find the way (the expression was ascribed to the EU states ) not to put EaP countries before the dilemma.

The wording used on other Karabakh, Transnistria as well as Ossetia and Abkhazia conflicts in the document was general and similar to the one used in the final document of the Vilnius Summit. Here the differentiated approach of the Summit participants was not seen yet.

Azerbaijan made every effort to see parallels between Crimea and Nagorno-Karabakh Republic in the final documents trying to have a sentence on Azerbaijani territorial integrity (Nagorno-Karabakh included) like it was in case of Ukraine. However Azerbaijan did not manage to force its opinion to other EaP partners during the Riga Summit. This shows that both the EU and EaP countries start to realize the key differences between the conflicting/hot zones in the EaP territory.