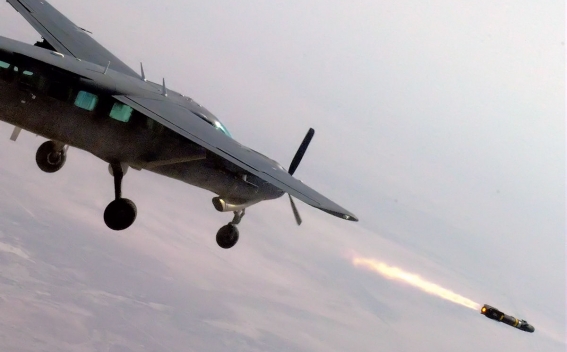 's armed forces on Tuesday started an attack to withdraw Islamic State militants from Ramadi, the capital of the western Anbar province, that they captured in May.