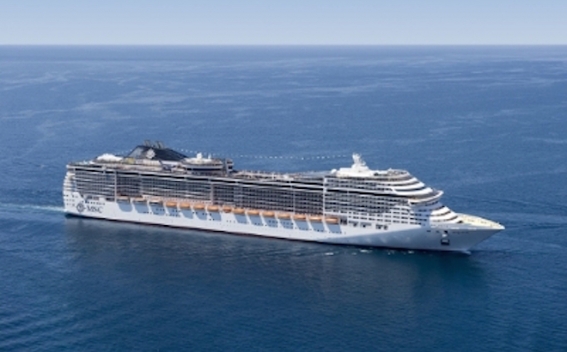 The militants of the terrorist group "Islamic State" is planning terrorist acts at sea, RIA Novosti reports referring to the Telegraph.

According to Vice-Admiral Clive Johnstone, the growing influence of the IS on the coast of Libya threatens shipping in the region. Terrorists may commit attacks on commercial and tourist vessels.