Three Militants of the IS Plan Terrorist Attacks in Russian Metros 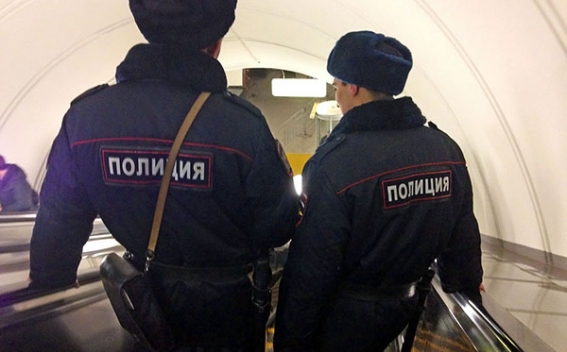 According to LifeNews, currently special security services are searching for three terrorists, who are suspected for planning terrorist attacks in the metros in cities such as St. Petersburg and Yekaterinburg. Among them are two female suicide bombers, one of whom is a citizen of Saudi Arabia, Majid Al Saleyli.

"The citizens of Saudi Arabia and Tunisia went from Syria to Turkey, where they planned to go to the territory of the Russian Federation as if tourists, then the terrorists are planning to organize terrorist attacks in the subways of Yekaterinburg and St. Petersburg," a source of law enforcement agencies informs.

According to the intelligence services, terrorists are planning to carry out the explosions on the same day.