Lavrov: Russia May Include Kurds in Baghdad Center against Islamic State 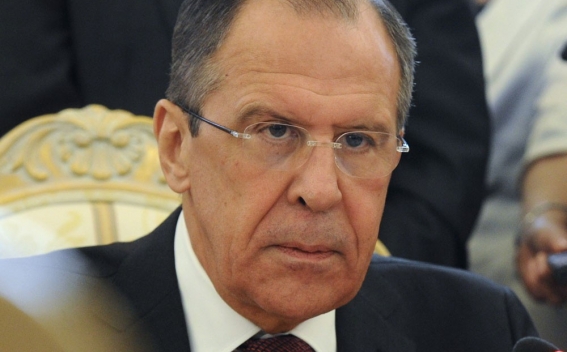 wants to include Kurds in its work in the international , which was founded for the coordination in the fight against the Islamic State (Daesh), Russian Foreign Minister Sergei Lavrov said in an interview with ’s Limes monthly magazine, Sputnik News reports.

"The international has been operating for several months already and includes , , , and . We are open for cooperation in any format and with other interested parties, including the Kurdish opposition and patriotic Syrian opposition. We are continuing to work closely with the anti-terrorist situation in  and ," Lavrov said.