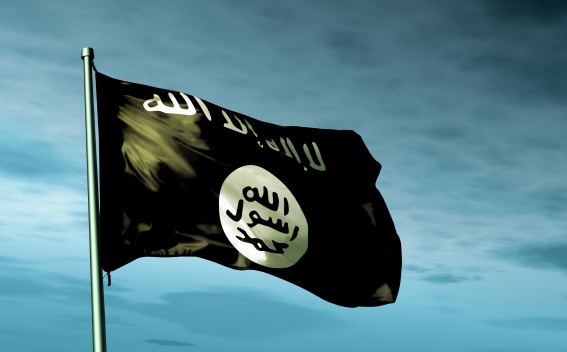 Islamic State claimed responsibility for two bomb attacks in Brussels on Tuesday, during which at least 30 people were killed and about 230 were injured, the group said in a statement released on its official Telegram account, Reuters reports.