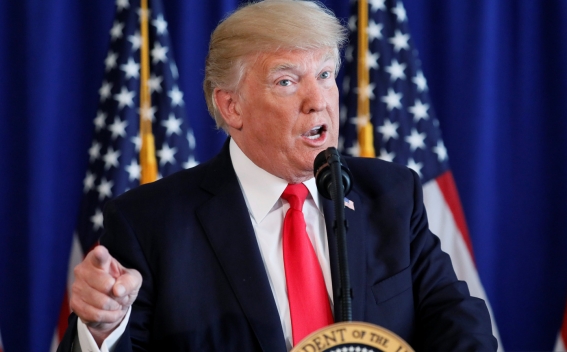 Trump will later on Monday issue the order to determine whether to investigate Chinese trade practices that force U.S. firms operating in China to turn over intellectual property, senior administration officials said on Saturday.

The move, which could eventually lead to steep tariffs on Chinese goods, comes at a time when Trump has asked China to do more to crack down on North Korea's nuclear missile program as he threatens possible military action against Pyongyang.