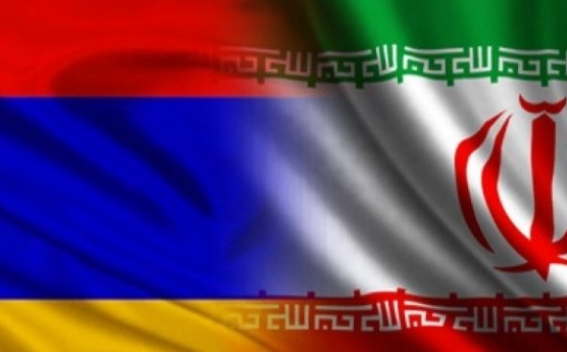 Iran traded 132,768 tons of non-oil commodities worth $54.31 million with Armenia during the first four months of the current fiscal year (March 21-July 22). This marks a 24.48% and 24.79% increase in tonnage and value respectively compared with last year’s corresponding period, the latest data released by the Islamic Republic of Iran Customs Administration show, Financial Tribune reports.

Iran’s exports to Armenia stood at 131,504 tons worth $49 million, up 28.04% and 29.88% in tonnage and value respectively year-on-year. Armenia was Iran’s 25th export destination during the period. Iran mainly exported machinery, monocular cameras and pistachio to Armenia during the period. Armenia exported 1,263 tons of goods worth $5.31 million to Iran, down 68.02% and 8.33% in tonnage and value respectively YOY.

Armenia was the 62nd exporter of goods to Iran over the four months. The imports mainly included sheep, vehicles and diesel engines.