UN Chief Warns Another Cold War between Russia and US 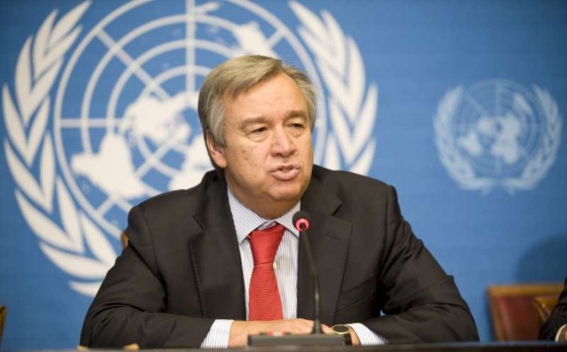 United Nations Secretary General Antonio Guterres warned that Russian and US relations were deteriorating into a situation ''similar, to a large extent, to what we lived during the Cold War'' and called for safeguards to be put in place, Reuters reports.

Just days after the United States announced it would expel 12 Russian UN diplomats over a nerve agent attack in Britain, Guterres called for Washington and Moscow to re-establish lines of communication aimed at preventing any escalation of tensions.

''During the Cold War there were mechanisms of communication and control to avoid the escalation of incidents, to make sure that things would not get out of control when tensions would rise. Those mechanisms have been dismantled,'' Guterres said.