Withdrawal Agreement and Political Declaration are Endorsed by the EU. Donald Tusk 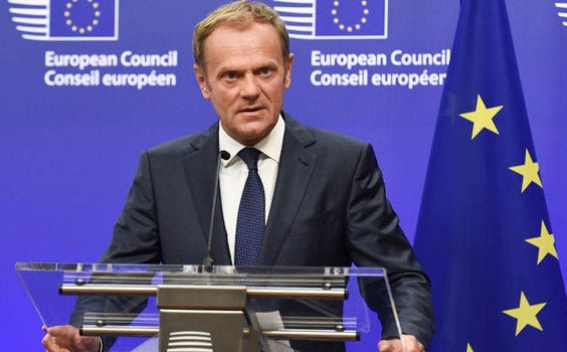 Heads of 27 member states of the European Union has endorsed the draft Brexit Deal and Political declaration during the ongoing Special Summit of the EU today. President of Council of the EU Donald Tusk has posted a tweet on his Tweeter account.

“EU27 has endorsed the Withdrawal Agreement and Political Declaration on the future EU-UK relations.” Donald Tusk has stated.