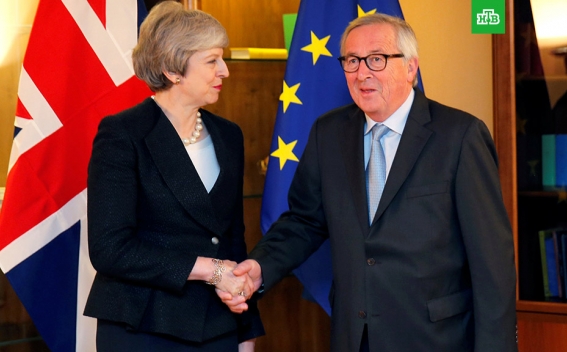 Theresa May claims to have secured significant changes to her Brexit deal in a last-minute dash to Europe just hours before she must put her plan to a critical vote in parliament, The Independent reports.

In a late night statement on Monday in Strasbourg she argued the new-look deal meant Britain could not be trapped in the "Irish backstop" so hated by Eurosceptic Tories and her DUP allies, but major doubts remain over whether it is enough to win their backing on Tuesday.

The prime minister’s deputy David Lidington warned that if her deal is rejected for a second time by MPs it will "plunge the country into a political crisis".