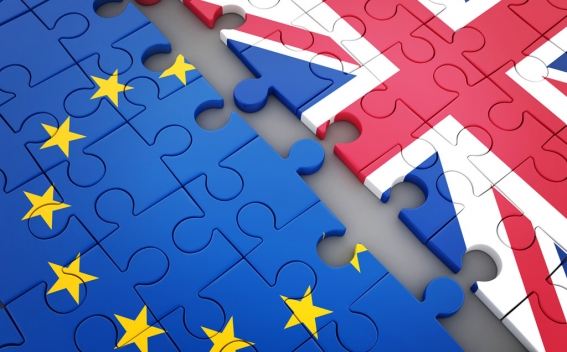 The European Commission on Wednesday stepped up its no-deal preparations and put forward a plan allowing access to two special funds to help address the possible economic impact of a no-deal Brexit.

Under the new proposal, the EU would "extend the scope of the European Solidarity Fund to cover serious financial burden inflicted on Member States directly imputable to a withdrawal without an agreement and that could not be avoided by preparing in advance."