Brexit: U.K. Parliament to Be Suspended After Vote on General Election 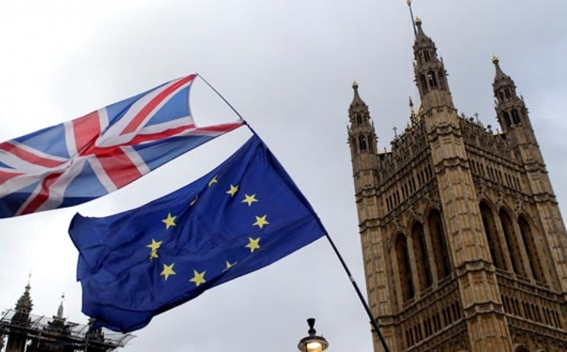 Britain's parliament will be suspended for five weeks on Monday, after MPs are expected to again reject government calls for a snap election, BBC reports.

Opposition MPs confirmed they would not back the push for a 15 October poll, insisting a law blocking a no-deal Brexit must be implemented first.

Ministers have called the law "lousy" and say they will "test to the limit" what it requires of them.

Boris Johnson has been warned he could face legal action for flouting it.

At present, UK law states that the country will leave the EU on 31 October, regardless of whether a withdrawal deal has been agreed with Brussels or not.