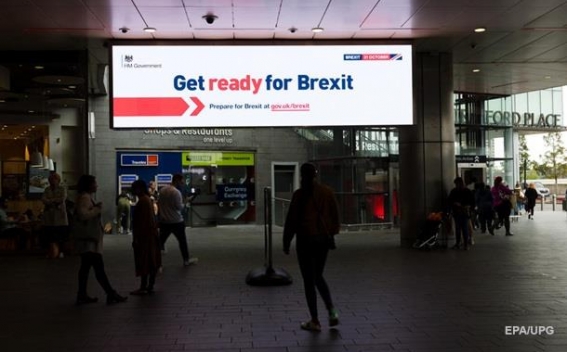 Riots on the streets, food price rises and reduced medical supplies are real risks of the UK leaving the EU without a deal, a government document has said.

Ministers have published details of their Yellowhammer contingency plan, after MPs voted to force its release.

It outlines a series of "reasonable worst case assumptions" for the impact of a no-deal Brexit on 31 October.

On food, the document says certain types of fresh food supply "will decrease" and "critical dependencies for the food chain" such as key ingredients "may be in shorter supply".

It says these factors would not lead to overall food shortages "but will reduce the availability and choice of products and will increase price, which could impact vulnerable groups".

The document also warns of potential clashes if foreign fishing vessels enter British territorial waters on the day after the UK's departure and says economic difficulties could be "exacerbated" by flooding or a flu pandemic this winter.

And the British Medical Association described the Yellowhammer file as "alarming" and that it confirmed its warnings about no-deal, including the threat of medical supply shortages.