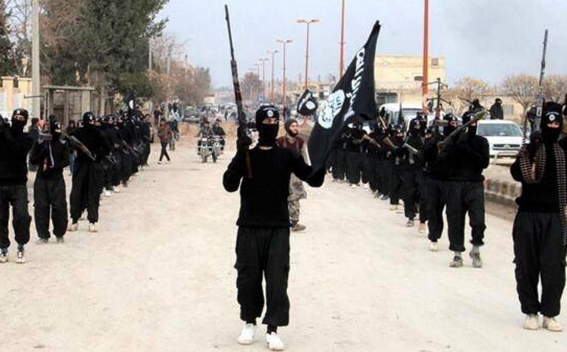 Money and resources flowing to Islamic State from regional players make it more difficult to fight terrorism, an adviser to Syria’s president told RT, adding that the political dialogue has also been thwarted by opposition groups backed by foreign states.

"If it were not for the support [of militants groups] by regional parties – in particular Turkey and Saudi Arabia, it would not be difficult to defeat ISIL. But the money, the resources, the facilitation comes from these countries to IS," she told RT. Islamic State "doesn’t live in a vacuum," she added, saying that the militants have been receiving support not only from countries in the region, but also"political support of the United States and the West."