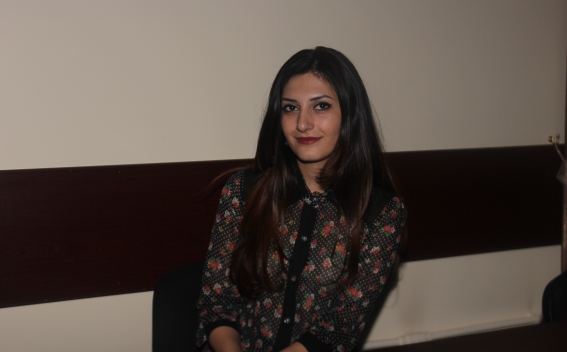 After the meeting of the Supreme Eurasian Economic Council, First Deputy Prime Minister of RF, Igor Shuvalov made a statement, in which he noted that the agreement on temporary free trade zone between Iran and the Eurasian Economic Union had not been signed yet, because there are some disagreements. This resulted in a great wave of confusion, which among others was also connected with the planned Meghri free trade zone between RA and Iran. We should note that here we deal with quite different projects.

In contrast to this project, Armenia-Iran free economic zone, planned to be in Syunik, according to the existing news, is a confirmed project, while on April 19, an agreement was signed between "Syunik Free Economic Zone" LLC and the Ministry of Economic Development and Investments of Armenia to create a free economic zone. The agreement was signed by Minister of Economic Development and Investments Suren Karayan and the director of "Syunik Free Economic Zone" LLC, Eduard Ghukasyan. It should be noted that even before the signing of the agreement, some details were known, particularly the one about the area, which is to be 32 hectares. 20 investors have already expressed their wish to work in the free zone from Russia, Iran, China, and the EU.

The project will be implemented in stages. In the first stage, the construction of infrastructures is planned, including customs terminal, parking, fencing, the center for the provision of first aid. In the first stage, 10 million US dollars will be given to “Syunik Free Economic Zone" LLC, the organizer of the events for the creation of the free economic zone with Iran, as a result of which 80 new working places will be created in the zone. The second stage is the stage of the engagement of the concerned parties as well as construction of residential buildings, entertainment places and other centers. In this stage, the investment of the organizing company will reach 30 million US dollars.

The above mentioned two projects differ from each other not only by their content, but also by their status: Armenia-Iran free economic zone is already a confirmed fact. Thus, the estimations actively circulating by the media, according to which our government should give up the idea of a free economic zone with Iran and the arguments from unknown sources, that it is not "economically appropriate" are hasty and false news, to put it mild.