EU, US and OSCE either Retreat from or Contradict to Universal Values By Their Reactions to NKR Elections 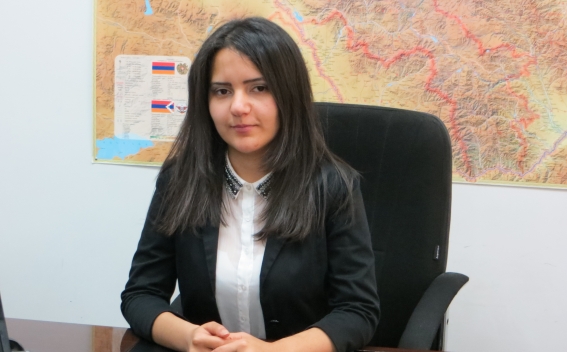 The analysis of the international (particularly EU, OSCE and US) reactions to the NKR elections held on May 3 brings to the following conclusions that are worth attention.

The main two theses found in the statement made by OSCE Minsk group contradict each other. In the statement the co-chairs state that they "recognize the role of people of Nagorno-Karabakh in deciding their future" (in the reactions of 2012 Presidential and 2010 Parliamentary elections there was no such thesis) at the same time they state:  "we do not accept the results of these "elections" as affecting the legal status of Nagorno-Karabakh".

Here a question is to be raised: in case NKR did not choose this path and did not  embark on democracy building, how would it be possible for  Artsakh people  to have an opportunity to decide the legal status of Nagorno-Karabakh.

The statement made by the EU on the NKR elections is more unacceptable. If in their statement Minsk Group co-chairs at least recognize the role of Artsakh people in determining their future, the EU, strong advocate of universal values, makes a retreat from those same values by not recognizing the right of Artsakh people to own its future in the statement.

The reaction to the NKR elections by the US State Department is similar to the reaction received by OSCE Minsk Group.  However here we see an interesting wording that is worth attention. Acting Deputy Spokesman of State Department, Jeff Rathke underlines: "We also stress that we in no way prejudge the final status of Nagorno-Karabakh or the outcome of the negotiations to bring a lasting and peaceful settlement to the conflict."  The thesis which in fact is a challenge to the long-held statement made by the Presidents of Azerbaijan, according to which the USA recognizes the territorial integrity of Azerbaijan which also includes the territory of NKR.

In conclusion it is to be stated that the EU made a retreat from its role of active advocate of universal values in its statement. What refers to the statements made by OSCE Minsk Group and US State Department, it becomes obvious that the statements were  another attempts by them "not to offend" neither of sides instead appearing in "inconvenient " situation using two contradicting theses in their statements.