Kurdish Women Able to Fight against Daesh Till the End 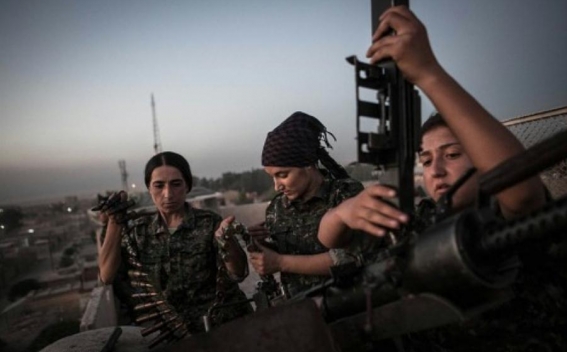 Women can hold their own fight against Daesh, commander of an all-female battalion of the Kurdish People's Protection Units (YPG) Servin Rojava has announced.

In an interview with Sputnik, Servin Rojava said that the international community has finally recognized the fact that women can effectively combat Daesh militants.

"The YPJ battalion's actions have shown the entire world that women are able to effectively fight to the end and get the better of Daesh militants," Rojava said.

According to her, the Women's Protection Units (YPJ) were officially established on April 4, 2013, "for the protection of the population in the region."